China will cut subsidies on new energy vehicles (NEVs), such as electric cars, by 30% in 2022 and withdraw them altogether at the end of the year, the Finance Ministry said on its website on Friday.

China, the world’s biggest auto market, has set a target for NEVs, including plug-in hybrids and hydrogen fuel cell vehicles, to make up 20% of auto sales by 2025.

NIO (NIO.N) said on Friday that buyers of its ES8, ES6 and EC6 vehicles who had paid a deposit on or before Dec. 31, 2021, and are taking delivery of their purchases before March 31, 2022, can still enjoy the subsidies under the 2021 plan. Any shortfall under the 2022 policy would be borne by the Shanghai-based firm, it said.

The ministry also said China would tighten up supervision of NEV safety issues to prevent accidents.

Industry body China Association of Automobile Manufacturers estimated earlier in December that sales of NEVs in China would grow by 47% to 5 million in 2021. 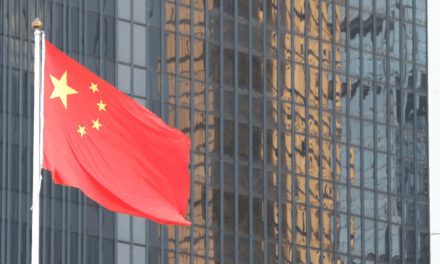 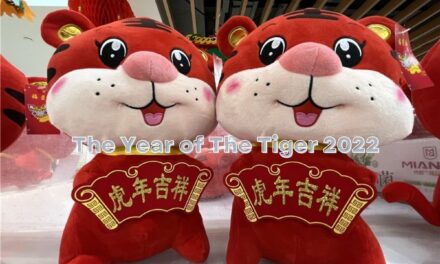 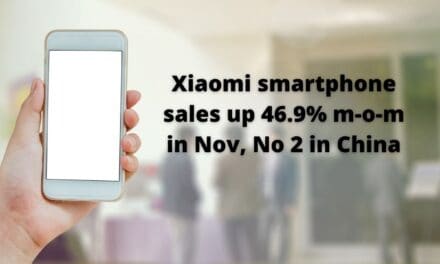 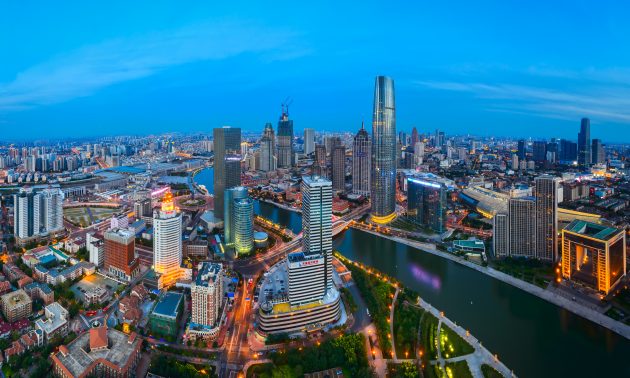